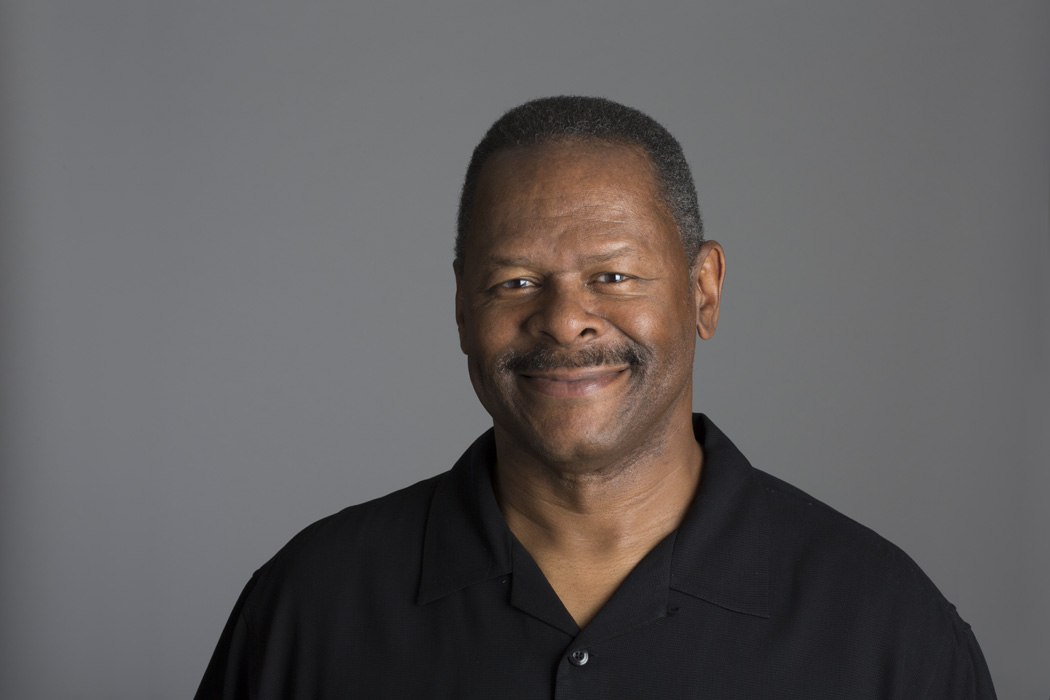 Learn about our society’s commitment to inclusion.

Award-winning architectural designer Curtis J. Moody has been involved in the design of several billion dollars in construction over his 48-year career. A winner of the prestigious Whitney M. Young, Jr. award as an outstanding African American Architect in the United States in 1992, Curt’s designs have won more than 300 design citations, including 48 from the American Institute of Architects (AIA) and 44 from the National Organization of Minority Architects (NOMA), more awards than any other minority architectural firm in the United States.

In 2002, Curt was given the Distinguished Service Award from The Ohio State University, being one of only three recipients that year. And in 2007, he received the AIA Ohio Gold Medal Award just one year after Moody Nolan received the AIA Ohio Gold Medal Firm of the Year Award. Moody Nolan is the only firm to win this coveted award consecutively. Recently, Curt was reappointed to serve as a peer reviewer for the Architect/Engineer selection panel for the General Services Administration (GSA) Design Excellence Program. Curt and the firm have been featured in numerous publications including Architectural Record, Fortune 500 and MBE Magazine.